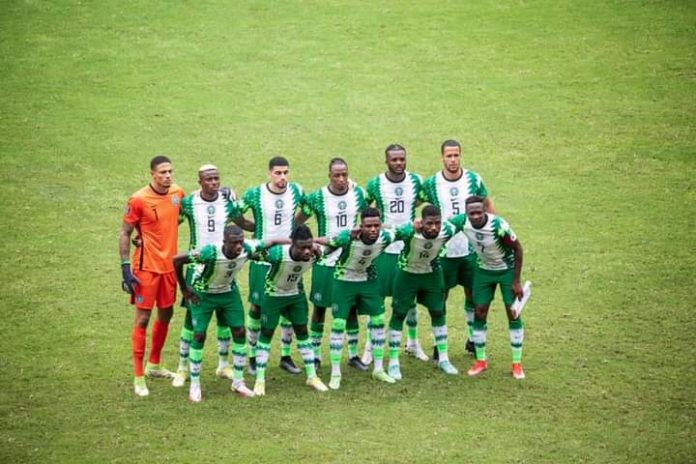 The performance of Nigeria Super Eagles at the African Nations Cup in January will determine whether or not it will maintain the seeded among the top five in African ranking.

Nigeria is rated fifth in Africa in the latest FIFA Rankings while Egypt followed closely in sixth position.

The Confederation of African Football at its Extraordinary General Assembly held in Cairo, Egypt on Friday announced that the draws would be held on January 26.
CAF also announced that the FIFA ranking for the month of January will be used to determine the seeded teams for the playoffs.
The top five teams in the continent will be seeded and will face the non-seed teams in the two-legged fixtures.

Presently, ranked in the top five in the continent are Senegal, Morocco, Tunisia, Algeria and Nigeria who are ranked 20th, 28th, 29th, 32nd and 36th in the world respectively.

The Three-time African champions will have to be at its best to avoid dropping to the unseeded second five African countries ahead of the 2022 World Cup playoffs draws.