Middelgrunden is an offshore wind farm, which is located Øresund Sound, some 4 km (2 mi) off the capital city of the Kingdom of Denmark, Copenhagen. 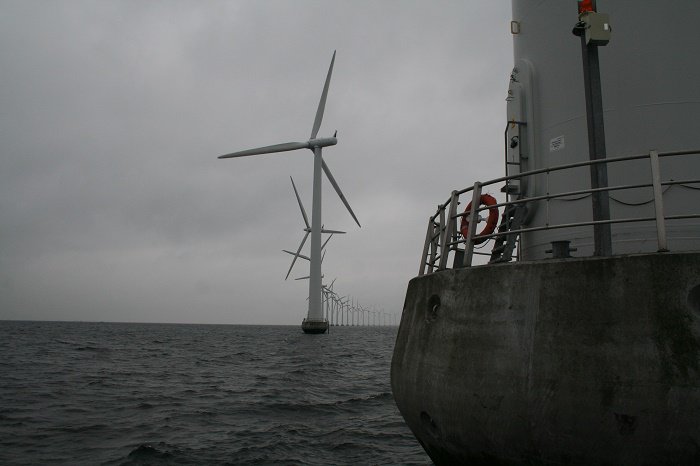 Becoming a national symbol of green and pure energy, it is one of the most famous farms worldwide as there are plenty of people who would like to get as much close as possible and get the best photographs. Initiated as a project by the Copenhagen Environment and Energy Office (CEEO) in 1996, the chosen location was somewhat opposed by the Danish Society for Nature Conservation, however, later this decision was changed.

As the wind often flows briskly and smoothly over water since there are no obstructions, this was the perfect location for the 20 wind turbines to be built, which now 10 are owned by DONG Energy, while the other 10 are owned by Middelgrunden Wind Turbine Cooperative.

The wind turbines have been built on a concrete gravity base foundations, as it was the cheapest option at that time, and all of them are put in one straight line in order to get the best of the wind, without one to obstruct the other one. 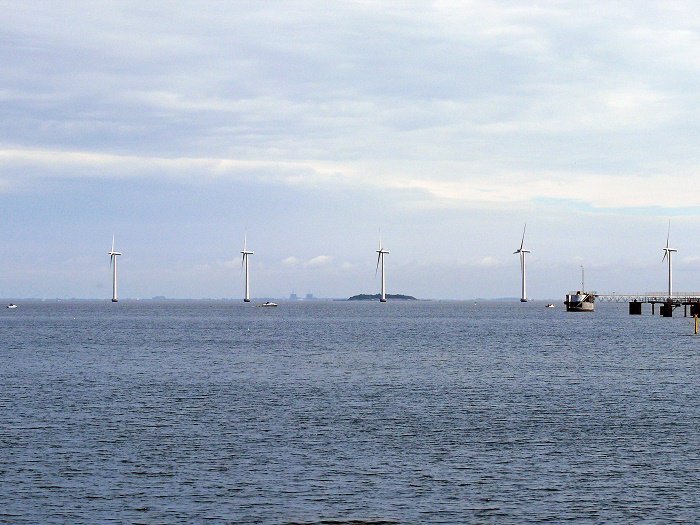 Each turbine has the capacity of 2 megawatts, all together creating 40 megawatts of clean energy, and as they rise 102 meters (335 feet) above the water, they can be seen even from Copenhagen. 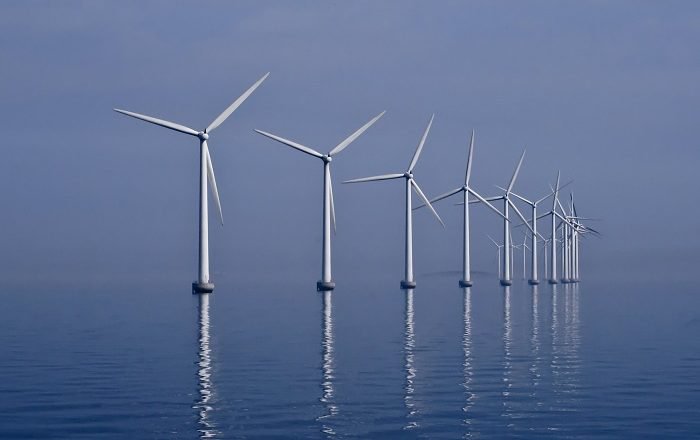 Operating most of the time at full capacity, they deliver 4% of Copenhagen’s power, which brings the production of clean energy and wind power to the highest possible level within the small kingdom in the north of Europe.