Accordingly, the ship altered course towards the position of the man and successfully recovered him. 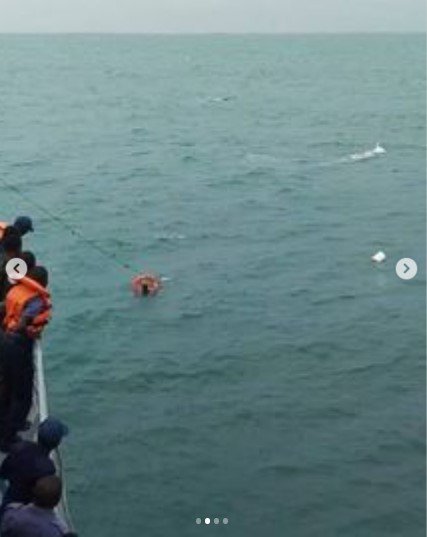 Subsequently, the rescued man revealed that a second person was involved.

The ship then proceeded to the position of the second man and safely recovered him as well. 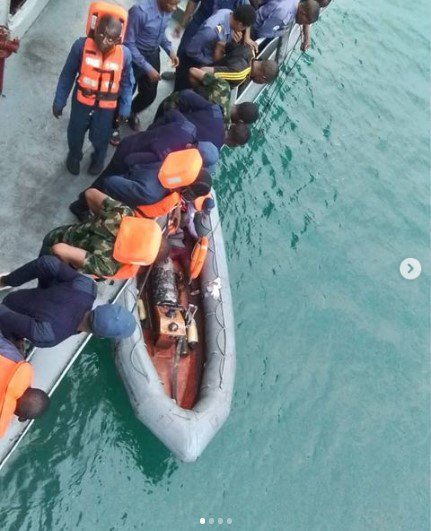 They went fishing on Sunday 31 July 2022 but encountered a boat mishap at about 10pm same day.

Sadly, 2 of them were said to have drowned before the remaining two were rescued by NNS PROSPERITY.

The Nigerian Navy wishes to reiterate its commitment towards ensuring the security and safety of all seafarers in Nigeria’s maritime domain.