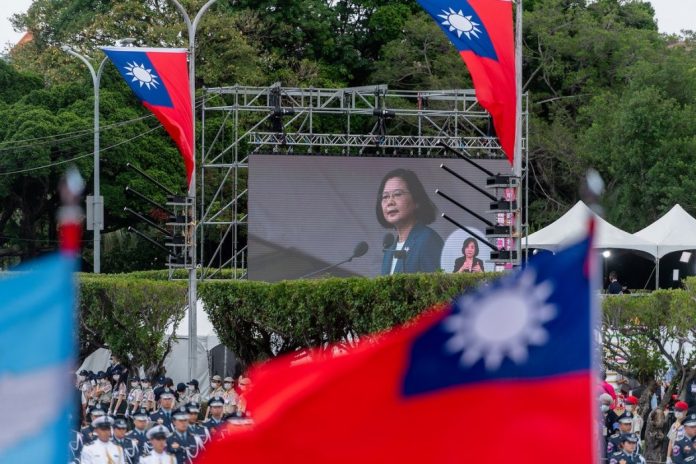 Taiwanese officials have said the island faces millions of cyberattacks every month, with around half of them believed to originate from China.

A scan in cyber security refers to an attempt to locate weaknesses in a server.

“We are strengthening the government’s defensive measures and collecting relevant data for analysis in a bid to stop the attacks when they are initiated,” Chien told lawmakers.

Taipei has accused Beijing of ramping up cyberattacks since the 2016 election of President Tsai Ing-wen, who views the island as a sovereign nation.

Beijing views democratic Taiwan as part of its own territory and has vowed to one day seize the island, by force if necessary.

The ministry’s information security and protection centre detected and handled around 1.4 billion “anomalies” from 2019 to August 2021 to prevent potential hacking, according to the report.

In July, Taiwan’s police launched an investigation after the Line messaging app reported abnormal account activities to the authorities.