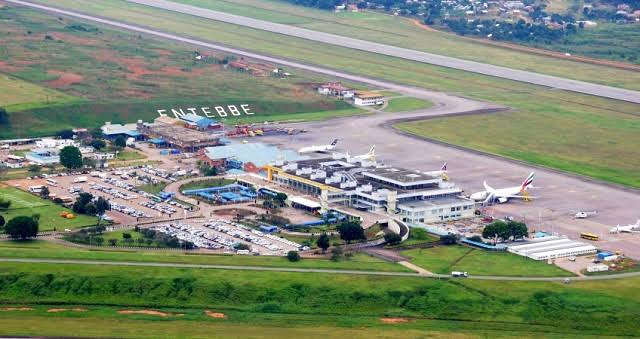 Some of the unfavourable provisions in the loan agreement that Uganda signed with the Export-Import (Exim) Bank of China on March 31, 2015, if not amended, expose Uganda’s sovereign assets to attachments and take-over upon arbitration awards in Beijing.

Our investigations found out that any proceedings against Uganda Civil Aviation Authority (UCAA) assets by the lender would not be protected by sovereign immunity since Uganda government, in the 2015 deal, waived the immunity on airport assets.

Highly-placed sources said the risk presented by the Financing Agreement on March 7, 2019, prompted Uganda to send an 11-member delegation to Beijing to plead with Exim Bank to renegotiate the clauses now impugned by Kampala.

The joint team from the Works, Foreign Affairs, and Finance ministries, as well as UCAA and Attorney General’s Chambers, was led by Dr Chrispus Kiyonga, Uganda’s Ambassador to China.

In the meeting, the four Exim Bank executives reportedly rejected any amendments to clauses of the signed Financing Agreement, and made it clear to the Ugandan executives that any attempts to make alterations would set a bad precedent. In addition, the Chinese told their guests that they saw no cause to warrant the amendment.

The lenders advised Dr Kiyonga and his team to accept “friendly consultations” from time to time, to ensure smooth implementation of the airport expansion project. They also agreed to keep the details of the meeting confidential.