The Chairman of Ughelli North Local Government Area of Delta State, Adode Tete, has deployed vigilantes to beef up security in all communities within the LGA.

This is coming on the heels of the gradual rise in crimes as operatives of the Nigeria Police have refused to return to their duty posts in spite of the directive of the Inspector-General, Mr Muhammed Adamu.

Police operatives, it will be recalled, emptied from the streets in the wake of extrajudicial killings by hoodlums who hijacked the peaceful #EndSARS protest across the country.

No fewer than three policemen were killed and police stations burnt in some parts of the state, a development that has sent police operatives underground for fear of being hacked down.

The presence of operatives of vigilance groups was more noticeable across communities in Ughelli axis of the state where they have strategically manned towns and clans of the area.

Checks on Wednesday showed some of the vigilance groups’ operatives mounting surveillance at some locations in the ever-busy East-West road axis of Otovwodo junction, the Ughelli Market as well as Ekiugo community, and other parts of the LGA.

It was gathered that the decision to deploy the community outfits came following a security meeting the local government areas in Ughelli held with the traditional rulers and President-Generals of the various kingdoms in the locality.

The President-Generals of the seven kingdoms in Ughelli North Local Government Area, it was gathered, had, in collaboration with the council, already provided patrol vehicles and other necessary logistics for the effective operations of members of the local vigilante groups.

The local government, it was further gathered, had also resolved to grant the vigilance groups’ operatives periodic seminars and training on the job.

The measures, as gathered, came into effect after a hurried meeting on Monday by the security committee of the local government area to prevent criminals from taking undue advantage of the noticeable drought of policemen at their duty posts and to avert jungle justice.

When contacted, Chairman of Ughelli North, Mr Adede Tete, confirmed the deployment of operatives of local vigilance groups and other efforts being made to protect his people and domain.

“These are just some of the pro-active measures being taken by the local government to guard against insecurity in the area,” he quipped.

According to him, he had had security meetings with the Ughelli Area Commander of the Nigeria Police who had assured him that “his officers and men are actually working, operating in plain clothes, in view of the fact that tension is still high for now.”

He further quoted the Area Commander as assuring that the police were on ground to give a timely response to any distress call from members of the public.

Mr Tete, however, remarked that the Nigeria Police, at this time, need morale-boosting from both the government and members of the public. 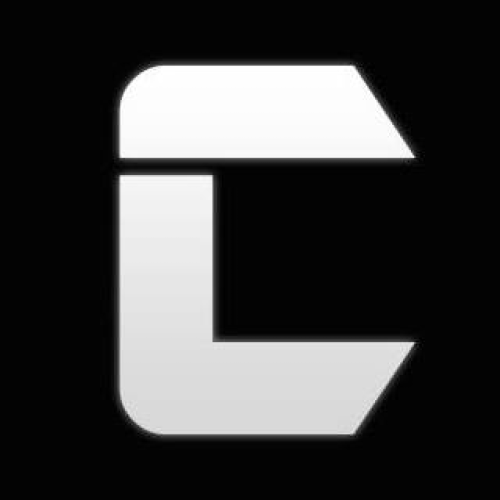