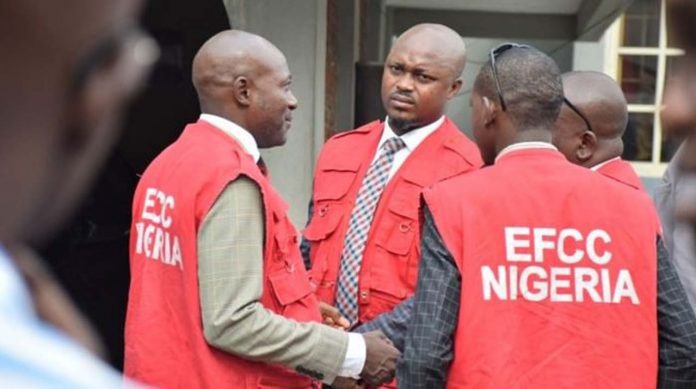 The Economic and Financial Crimes Commission clinics recorded 3,881 appearances by detainees in 2019.

The commission annual statistics of attendance for the medical unit published in the EFCC 2019 annual report obtained on Tuesday showed 859 detainees made clinic appearances in Abuja in the year, an average of 2.3 persons per day.

The clinics attached to the agency’s zonal offices in Abuja, Lagos, Port Harcourt, Enugu, Kano, Gombe, and Uyo, also attended to various categories of EFCC staff in the same year.

The EFCC medical unit opened a new clinic at the Lagos zonal office and also carried out Hepatitis screening for staff and detainees that missed the previous exercise during the period.