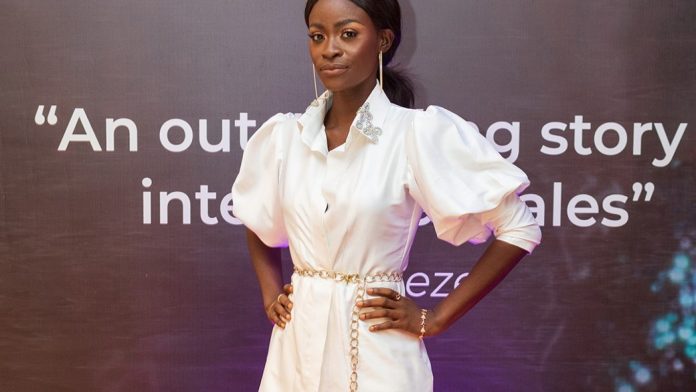 ‘Eyimofe’ actor Temi Ami-Williams has made history at the just concluded 2021 Pan African Film and Television Festival of Ouagadougou (FESPACO).

The award, which comes with a monetary prize of CFA 1 million, honors young West African film actors under the age of 30 who have distinguished themselves by appearing in a fictional film in competition at FESPACO 2021.

In the critically acclaimed film by Chuko and Arie Esiri, Ami-Williams makes her on-screen debut as Rosa, a young Nigerian who attempts to make ends meet by taking on several means of income.

She revealed in an interview how her life experiences helped her identify with Rosa.

“I am glad the directors and producers took all these into consideration and they even got Cynthia Egbijie and me a coach whom they flew in to take us through the story, how to bring it to life and the techniques needed,” she said.