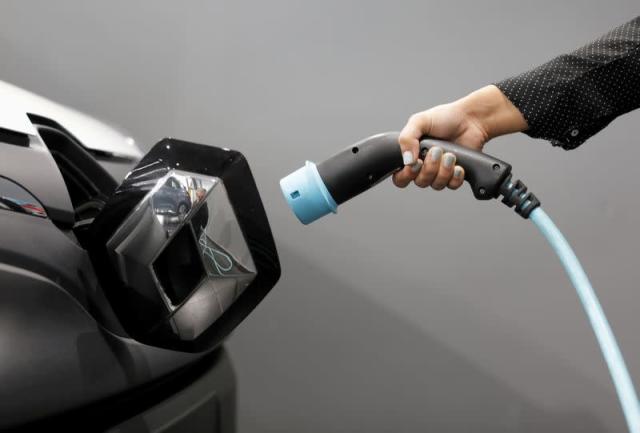 Nearly one in five vehicles sold in the European Union in the third quarter was an electrified model as sales continued to soar while fossil-fuel cars slumped, according to sales data released on Friday by a trade organization.

The European Automobile Manufacturers’ Association, or ACEA, which represents major European car, truck, van and bus makers, said that battery electric and plug-in hybrid model sales across the European Union made up just under 19% of all sales.

This is a slower pace of growth than in 2020 when sales almost trebled from a low base.

But it compares with a 35% drop in sales for petrol cars – which still are the biggest sellers and account for nearly 40% of overall sales – and a more than 50% drop for diesel cars during the quarter.

Less than a decade ago, diesel cars made up more than 50% of sale in the EU, but accounted for under 18% of all cars sold in the third quarter.

As well as having to meet stringent new EU carbon emissions targets, car makers and consumers have benefited from government subsidies for electric vehicles.