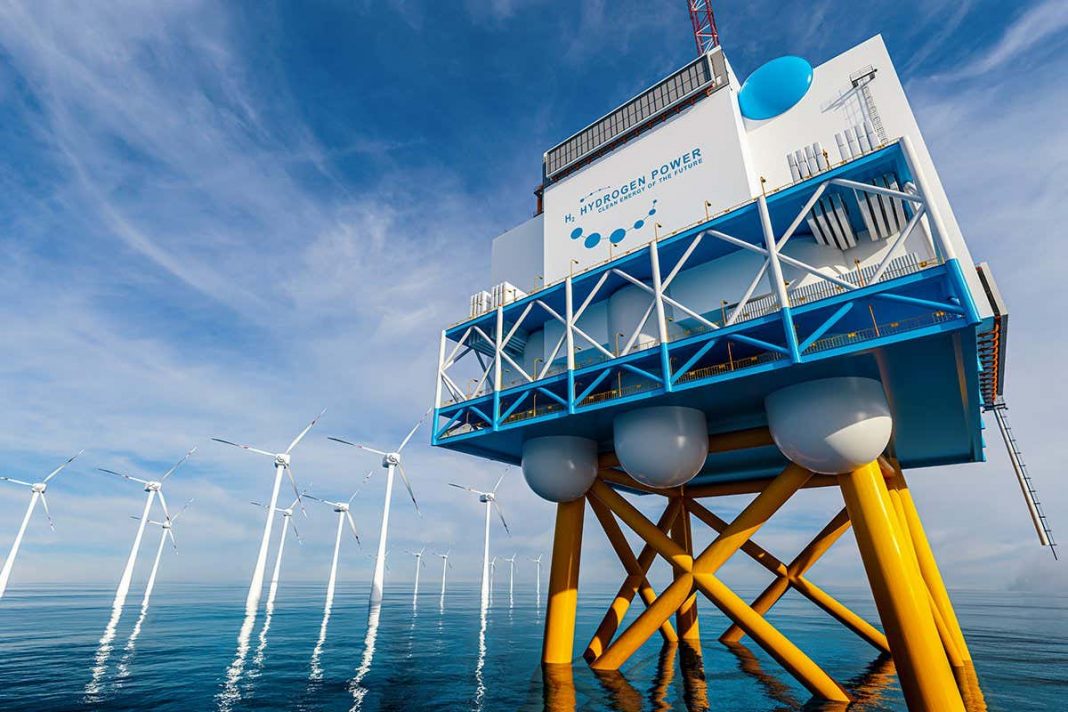 The trade association Hydrogen UK has called on the government to move rapidly from hydrogen strategy to delivery.

The UK Hydrogen Strategy launched in August marked a key step towards establishing hydrogen as a vector in the delivery of net zero but it also signals the start of the next stage of activity.

This is from the newly launched Hydrogen UK, rebranded from the Hydrogen Taskforce established by leading UK hydrogen organisations in March 2020, as the association prepares to support the industry into the next phase of activity.

Nations the world over are standing on the brink of the large scale commercialisation of hydrogen with new technologies required to both produce and use hydrogen and the economic and environmental benefits that are anticipated to ensue.

The UK Hydrogen Strategy sets a target of 5GW of low carbon hydrogen production capacity by 2030 but scenarios from Hydrogen UK put this at very much the lower limit of what could be delivered.

To meet the net-zero commitments, the association’s ‘central’ scenario planning envisages 14GW by 2030 – divided approximately equally between blue and green hydrogen – increasing to almost 60GW by 2050.

Moreover, the association says that the cost of meeting the UK’s net-zero target as well as the carbon emission ‘budget’ would also be significantly reduced if hydrogen production was scaled more quickly during the 2020s and the 5GW production target increased.

Hydrogen UK notes that the UK also will require a skilled workforce to deliver on its hydrogen ambitions, estimating that up to 75,000 jobs could be supported by 2035.

Training and support need to be developed urgently, bearing in mind that it will take a minimum of two years from the commencement of learning and practical experience for a worker to be sufficiently skilled to add value to the market.