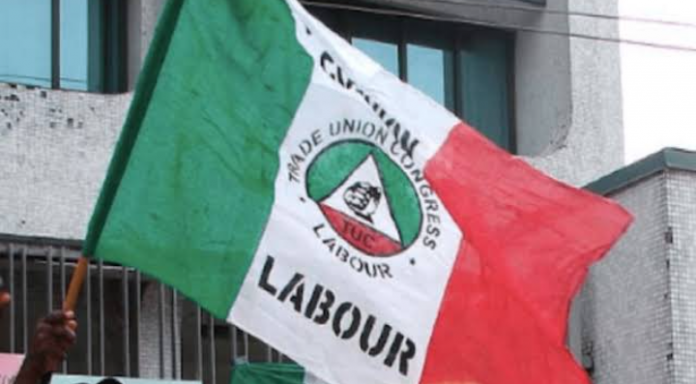 The Nigerian Senate, Trade Union Congress, TUC, and experts have disagreed with the Federal Government’s plan to remove fuel subsidy next year and replace it with a N5,000 monthly transport grant to 40 million Nigerian citizen who are vulnerable.

While the Senate said there was no provision for such grant in the 2022 budget, TUC expressed shock that government could come up with this when negotiations on subsidy removal between government and the Labour movement is still ongoing, saying it is unacceptable.

The Nigerian Labour Congress on its part, described the development as an open invitation for unrest and revolt.

Meanwhile, the implementation of the proposed N5,000 monthly grant to 40 million Nigerians will cost the Federal Government about N2.4 trillion annually, which is 81.71 per cent above the average annual subsidy payment from 2016 to 2019; according to analysts this is penny wise pound foolish.

However, Nigeria’s Minister of Finance, Zainab Ahmed, said that the Federal Government has not concluded work on the proposed N5,000 transport grant, adding that the duration for the implementation will not exceed one year.

However, While speaking with journalists after submission of its committee budget proposal, Chairman, Senate Committee on Finance, Senator Olamilekan Adeola (APC, Lagos West), said that there was no provision for N5,000 monthly grant for 40 million Nigerians for transportation allowance in the 2022 budget currently before the National Assembly.

According to him, before the Executive can embark on such intervention, the proposal must come to National Assembly because it is going to cost N2.4 trillion.