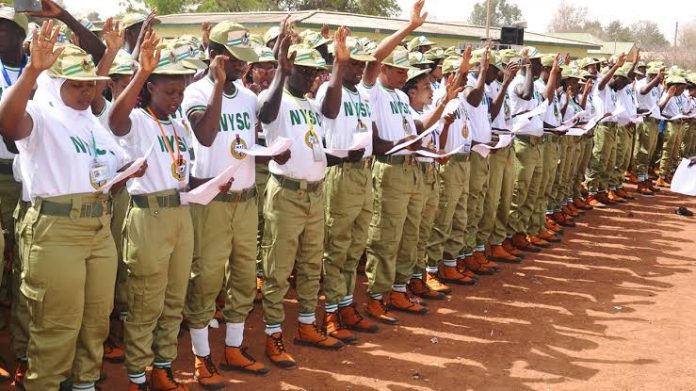 The National Youth Service Corps in Ondo State have been trained and sensitized corp members on sexual reproductive health rights on Tuesday.

This sensitization of over 700 serving Corps members on the need to adhere strictly to HIV prevention techniques.

Nkemjika noted that the increase in HIV/AIDS awareness will also be extended to residents. According to her, there has been a dearth of visible, in-depth mainstream attention to sexual and reproductive health and rights concerning HIV/AIDS.

In her remarks, the Ondo State Agency for the Control of AIDS representative, Bukky Adegbulu, charged the corps members to abstain from casual sex and embrace the preventive measures they have been taught.

The State Coordinator of NYSC in the State, Mrs. Victoria Nnenna Ani, represented by Akure Zonal Inspector, Francis Adebayo charged other corps members in the state to brace up and come up with CDS programmes that will touch lives in their host communities.