A launching ceremony was held earlier Thursday morning for a new South Korean naval destroyer in the southeastern port city of Ulsan.

There, President Yoon Suk-yeol thanked those involved for their hard work and vowed to strengthen South Korea’s maritime capabilities. 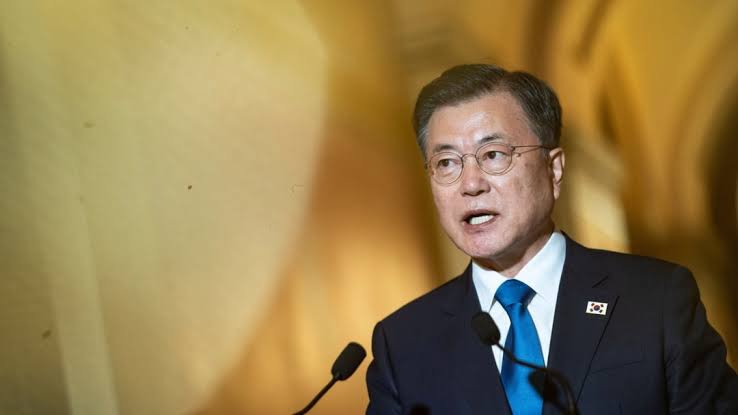 Becoming a new maritime power and tapping the defense sector as a new growth engine.

Those were the two key messages from President Yoon Suk-yeol on Thursday as he delivered remarks celebrating the launch of ROKS Jeongjo the Great at Hyundai Heavy Industries shipyard in Ulsan.

“We can become an economic powerhouse only when have the capacity of a maritime power to protect ourselves at sea. We will build strong maritime security to ensure safe economic activities at sea.”

The South Korean Commander-in-Chief expressed confidence in his Navy and sailors for defending the waters and a de facto maritime border between the two Koreas.

“As the Commander-in-Chief, I have absolute confidence in our sailors who defended the sea and the NLL. I hope you protect our sea with a spirit of no retreat.”

He also pledged to nurture the Korean defense sector as a national strategic industry for economic growth citing that South Korea has recaptured the number one spot in winning global shipbuilding contracts in the first half of this year.