Three NGO ships are stranded in the Mediterranean as Italy and Malta fail to greenlight entrance into port.

Three charity-run vessels in the Mediterranean Sea are awaiting permission to disembark in Italy or Malta, as those on board need urgent assistance amid dwindling supplies and worsening weather conditions. 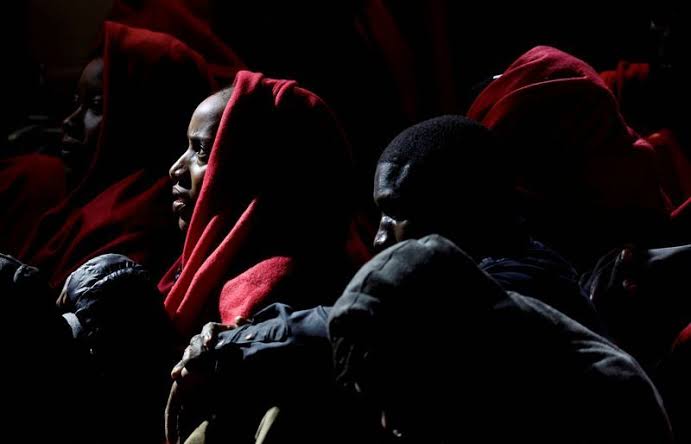 The vessels operated by Doctors Without Borders (Medecins Sans Frontieres, or MSF), SOS Mediterranee and SOS Humanity, have been at sea for more than a week, carrying nearly 1,000 people in total.

Italy’s new right-wing government has acknowledged the receipt of their requests to disembark but has stopped short of greenlighting their entrance into port.

“The latest request was made yesterday evening but we received no response,” Riccardo Gatti, MSF team leader on board the Geo Barents, told Al Jazeera via video message.

Similar requests forwarded to the Maltese government have gone unacknowledged.

Gatti said on Saturday the Geo Barents had entered Italian waters to find shelter from an incoming storm, carrying 572 people on board, including an 11-month-old and three pregnant women.

MSF media adviser Candida Lobes said water was being rationed and food supplies were also dwindling. Due to overcrowding, respiratory and skin infections were also spreading.

Simple fast ways to get rid of Sunburn

Unilever To Remove The Word “Normal” From All Its Cosmetic Products