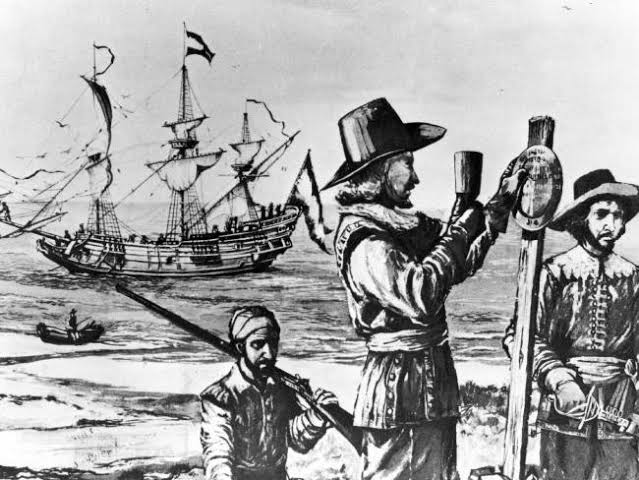 2017 Chinese Premier Xi Jinping unveils his new ruling council in the Great Hall of the People, none of the five are young enough to succeed him

Today in Music
1875 The first performance of the Piano Concerto No. 1 by Pyotr Ilyich Tchaikovsky is given in Boston, Massachusetts with Hans von Bülow as soloist

Do you know this fact about today? Did You Know?
Dutch East India Company ship “The Eendracht” discovers Dirk-Hartog Island, Australia, on this day in 1616 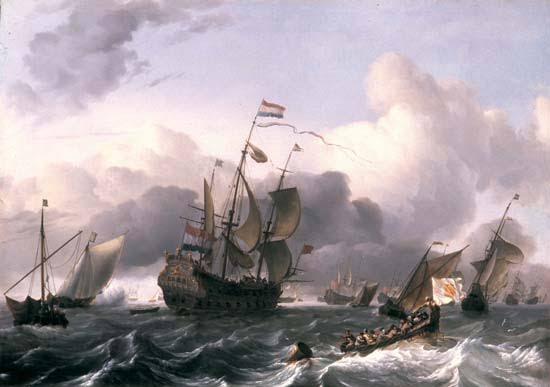 Would you believe this fact about today? Would You Believe?
The Archbishop of Dubuque, Francis J. L. Beckman, denounces Swing music as “a degenerated musical system… turned loose to gnaw away at the moral fiber of young people”, warning that it leads down a “primrose path to hell”, on this day in 1938

How It Is Celebrated – Christmas In Armenia

Once Upon A Time – Nov. 29 – 1877 – US Inventor Thomas Edison Demonstrates His Hand-Cranked Phonograph For First Time

How It Is Celebrated – Christmas in Argentina