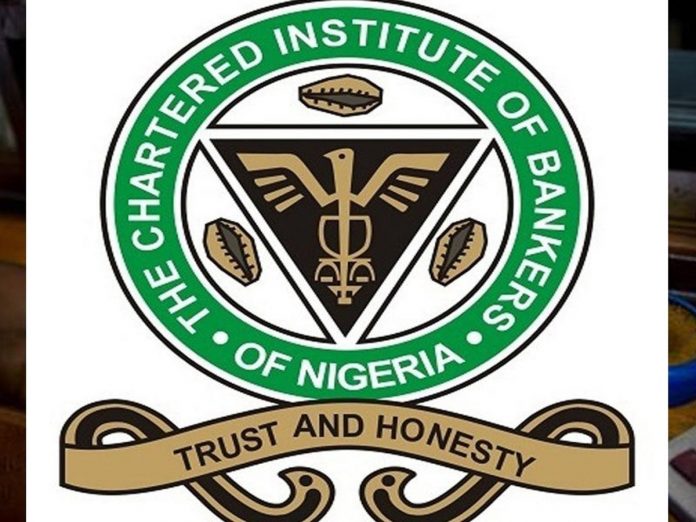 The Chartered Institute of Bankers of Nigeria said it has begun linkage programmes in some universities and polytechnics across the country in a bid to produce quality students that will excel in the banking industry.

The institution also said it had changed its syllabus to enable students key into the modern banking system in relations to the recent global economic reality.

The president of the CIBN, Dr Bayo Olugbemi, stated this while inaugurating the lecture theatre he donated to the Mass Communication Department of the Joseph Ayo Babalola University, Ikeji Arakeji, Osun State.

Olugbemi explained that he donated the building to the school as part of his efforts to contribute to the development of the education sector in Nigeria.

According to him, the CIBN has been doing its best to train the students in higher institutions, hence the linkage programmes.

He said, “We were trained years back when there was no digitalisation and some other banking technology. A lot of things have happened that didn’t happen when we were trained as bankers, but today we have to infuse all these in curriculum of our students and also we have linkages in about 16 universities and polytechnics in Nigeria.”

In his remarks, the Vice-Chancellor of the university, Prof. Kolawole Sonaike, commended CIBN President for the gesture, and expressed assurance that the university would make judicious use of the facility.