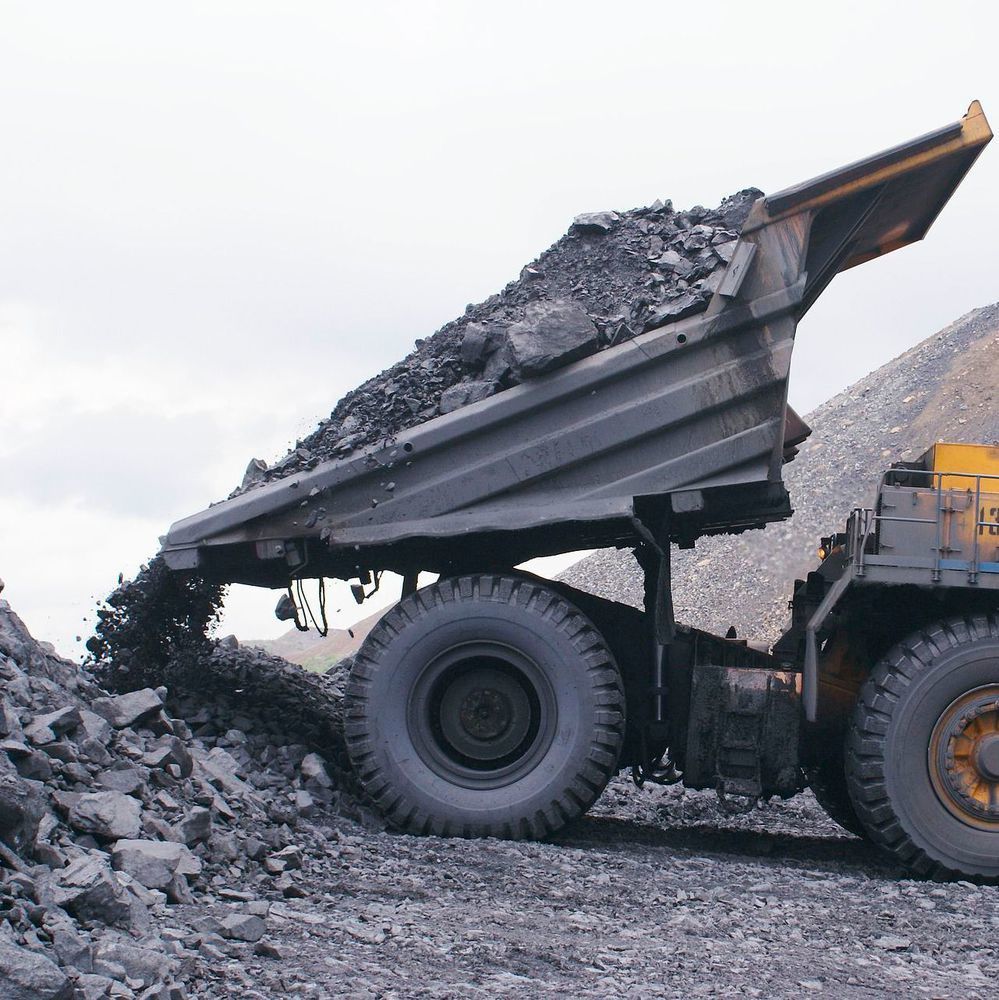 Indonesia and China have signed a memorandum of understanding (MoU) to conduct a feasibility study of a $560 million coal-to-methanol plant.

The MOU was signed, by the Industry Minister and representatives from PT Powerindo Cipta Energy and China National Chemical Engineering Corporation, in Jakarta.

According to him, the cooperation to build a coal-to-methanol plant is very important for the industrial sector.

He said the Industry Ministry really appreciates companies with a vision to initiate coal gasification projects and support this pioneering industrial investment plan.

He stated that the plant is expected to be built in Meulaboh city situated in the country’s westernmost province of Aceh.

“With an investment value of $560 million, the plant will process 1.1 million tons of coal into 600,000 tons of methanol per year.

“This project will absorb 600 to 700 workers, base on the plan the project will enter the construction stage in mid-2022.”

Canadian City To Use AI For Renewable Energy Optimisation