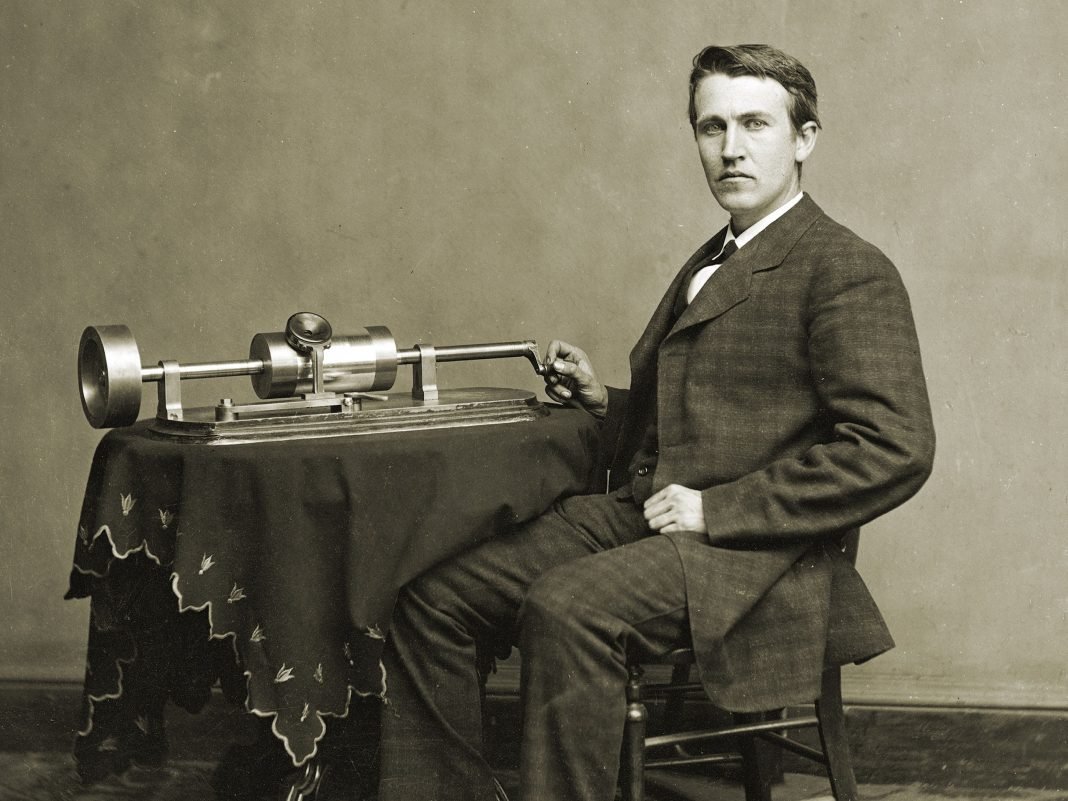 526 A possible date for the Antioch earthquake in present-day Syria (then the Byzantine Empire) which killed 200,000 people.

851 Muslims in Spain release Eulogius, a supporter of a number of recent Christian martyrs, but require sureties that he will remain in Córdoba. Eventually, they will execute him because of his anti-Islamic agitation.

1877 US inventor Thomas Edison demonstrates his hand-cranked phonograph for the first time.

1935 Physicist Erwin Schrödinger publishes his famous thought experiment “Schrödinger’s cat”, a paradox that illustrates the problem of the Copenhagen interpretation of quantum mechanics.

1958 Chinese missionary John Ding and his wife Zhu Yiming are captured by Communists in Tibet where they had been evangelizing. They are incarcerated. Zhu will die before her husband and he will not be notified for three years. Then he will be given her clothes and will find the toes of her shoes and the knee area of her dress are worn out from much prayer on her knees. Released after twenty-three years in prison, Ding returned to preaching.

Do You Know This Fact About Today? Did You Know?

1781 Crew of slave ship Zong murder about 142 African slaves by dumping them into the sea, to claim insurance.