Phalatse Wins By 144 Votes To Become Mayor Of Johannesburg

The City of Johannesburg in South Africa has a new mayor.

This is after Mpho Phalatse from the official opposition party, Democratic Alliance (DA), was elected the city’s new mayor during a special council meeting on Monday evening. 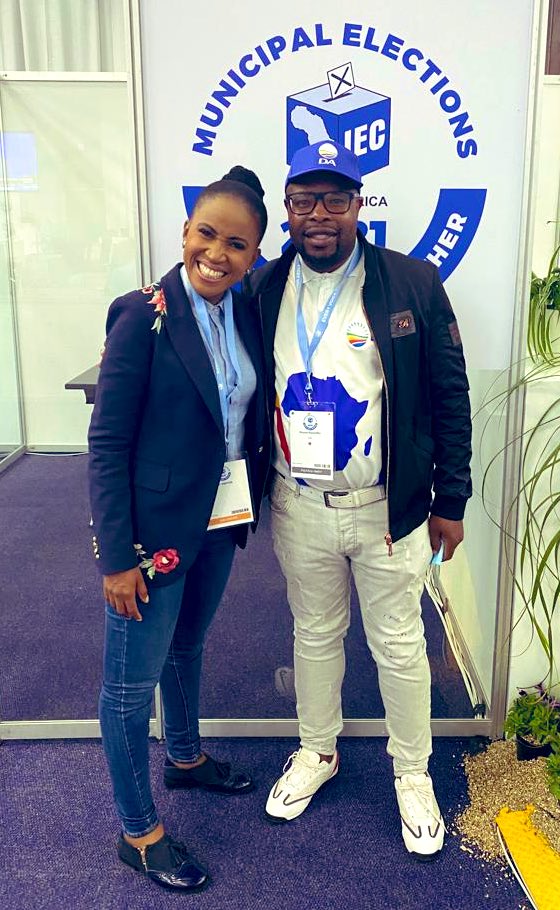 This followed the nationwide local government elections on November 1, in which no decisive winner emerged in the city and parties had to form coalitions. 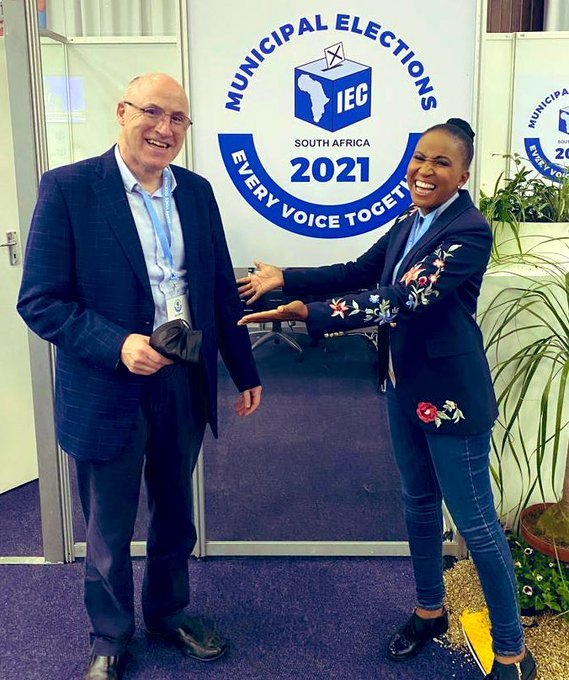