1248 Conquest of Seville by Christian troops under King Ferdinand III of Castile after the city capitulates.

1644 “Areopagitica”, a pamphlet by John Milton decrying censorship, is published.

1826 Myra Wood writes in her journal that a number of single women have united in prayer and fasting to find a more useful sphere of action so as not to be guilty of “standing here idle.” She will become a missionary in India.

1938 Jeremiah Mahalu Kisula is sent to Kitengule-Mwibara where he begins his ministry as an ordained minister. He will become the first bishop of the Africa Inland Church of Tanzania. 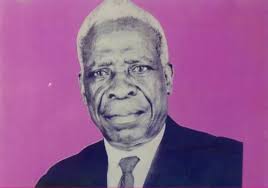 2018 US Federal Climate report finds climate change will reduce economy by 10% by 2100 with $141 billion cost from heat-related deaths, $118 billion from sea level rise.

Today’s Historical Events
Today in Film & TV
1923 Cecil B. DeMille’s first version of “The Ten Commandments” premieres in the USA.

Did You Know?
1863 Patent granted for a process of making color photographs. 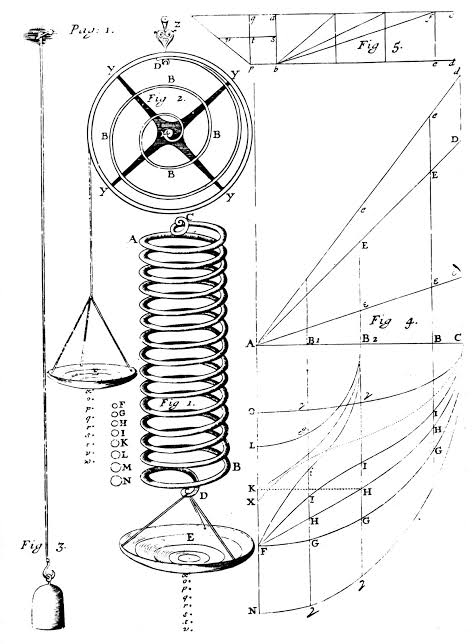