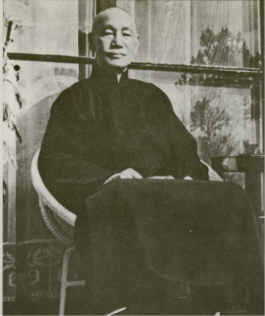 1803 Henry Martyn, later to become a remarkable missionary, is ordained and given charge of a church at Lolworth, Cambridgeshire, England. 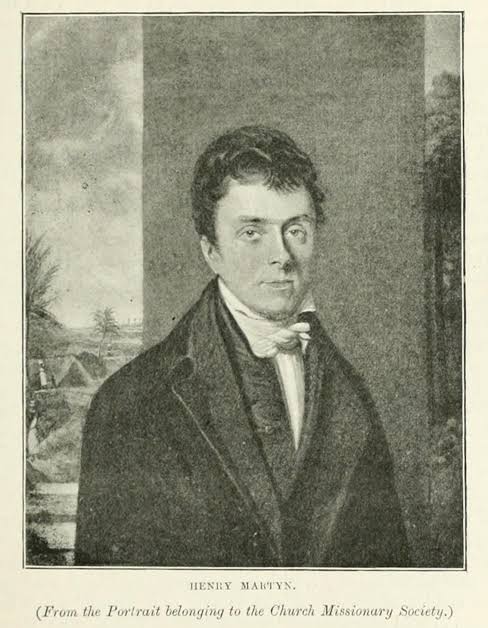 1819 Hiram Bingham, Asa Thurston, and other missionaries sail for the Sandwich Islands (Hawaii) to undertake what will be a successful evangelistic work. 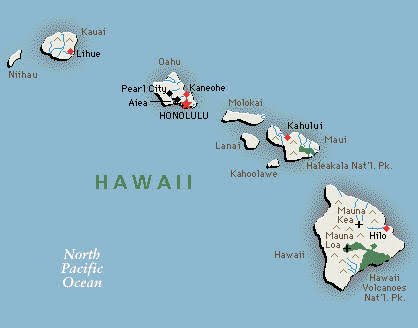 1825 Death at age thirty-three of Pliny Fisk, missionary pioneer in Syria. He had just begun a regular Arabic Sunday service, and had nearly completed an English-Arabic dictionary. 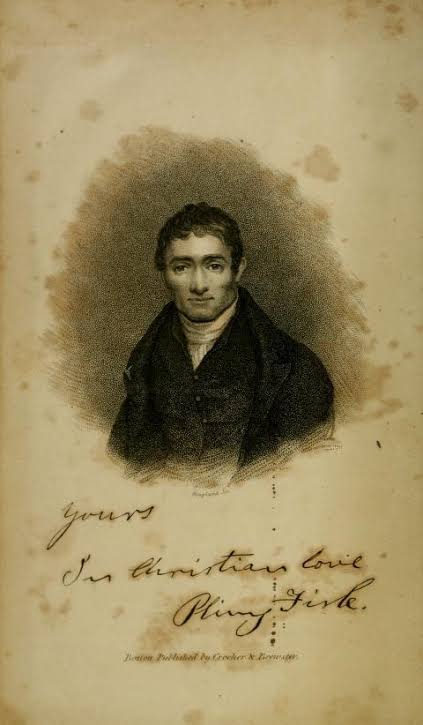 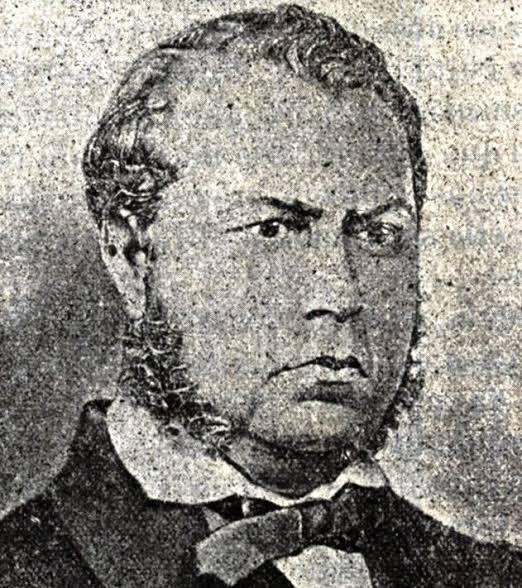 1930 Under the influence of his mother, Chinese leader Chiang Kai Shek converts to Christianity. 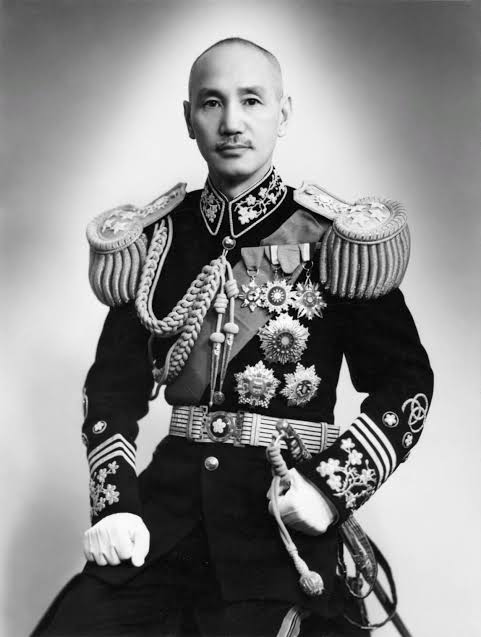 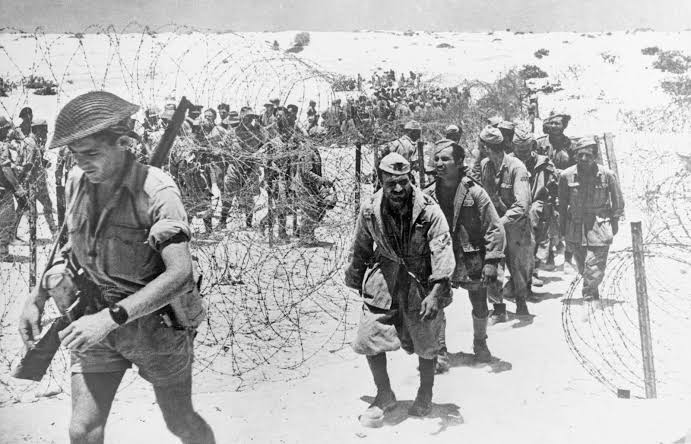 1977 Paleontologist Elso Barghoorn announces discovery of a 3.4-billion year old one-celled fossil, one of the earliest life forms on Earth

1984 Poisoned in his mind by slander, Urbano Gomez attends a Protestant church with his wife in Peru. Unknown to her he has a pistol and knife hidden in his saddlebag, intending to kill the pastor if he shows any sign of inappropriate behavior. He finds that all is decently done and is drawn to give his heart to Christ during the altar call. He will become an evangelist and teacher with Heart Cry mission. 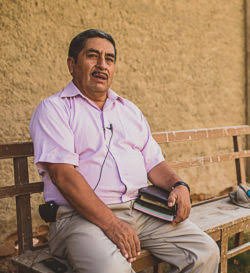 Do you know this fact about today? Did You Know?
Tornado (possible T8/F4) strikes the heart of London killing two and demolishing the wooden London Bridge (OS 17 Oct), on this day in 1091

Would you believe this fact about today? Would You Believe?
English newspaper “The Times” gives precise British positions in Crimea during Crimean War, on this day in 1854