1260 Qutuz, Mamluk Sultans of Egypt (1259-60), is assassinated by Baibars, a fellow Mamluk leader, who seizes power for himself

1869 John Paton observes the Lord’s Supper with his first converts on Aniwa in the New Hebrides. 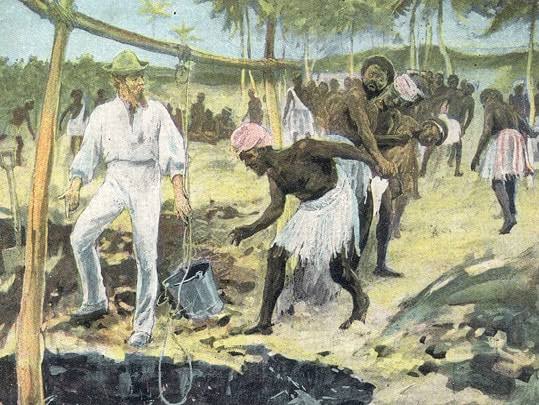 1962 Cuban Missile Crisis: Soviet ships approach but stop short of the US blockade of Cuba

2008 “Bloody Friday” saw many of the world’s stock exchanges experienced the worst declines in their history, with drops of around 10% in most indices. 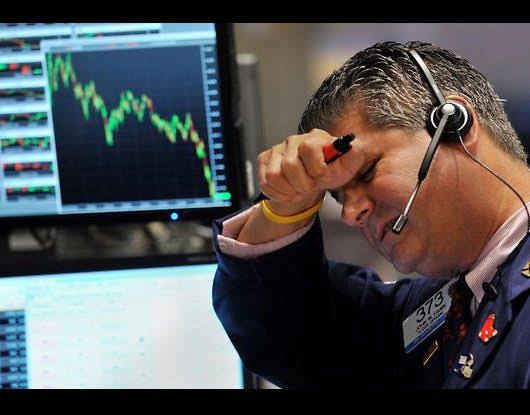 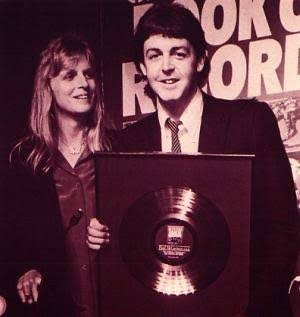 Today in Sport
1857 Recognised by FIFA as oldest existing club still playing football in the world, Sheffield FC is founded in Yorkshire, England; now based in Dronfield, Derbyshire 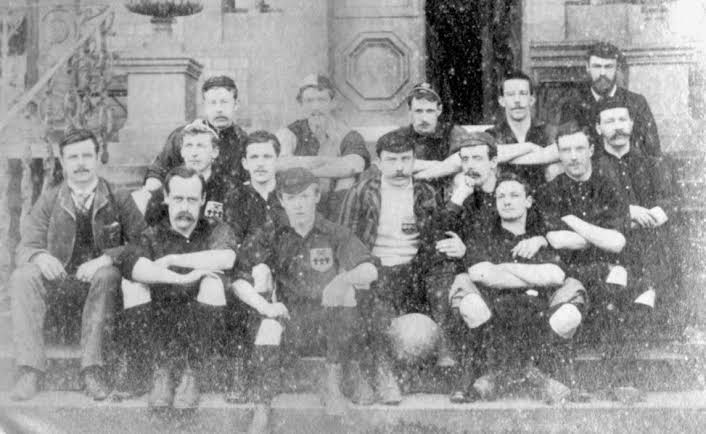 Do you know this fact about today? Did You Know?
Gangster Al Capone is sentenced to 11 years for tax evasion, on this day in 1931

Would you believe this fact about today? Would You Believe?
Alleged teleportation of Spanish soldier Gil Perez from the Philippines to Mexico, on this day in 1593