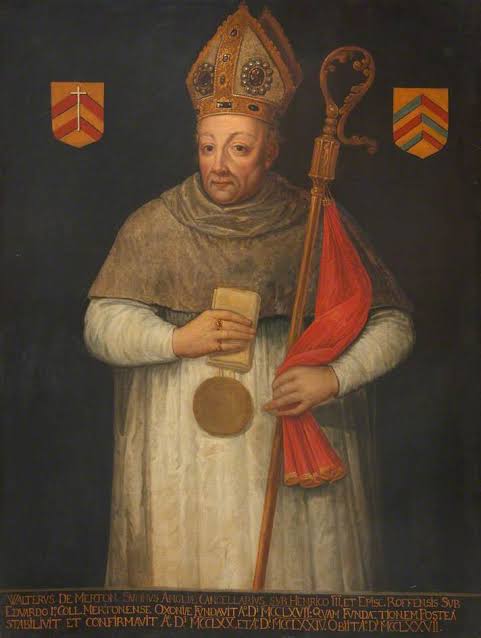 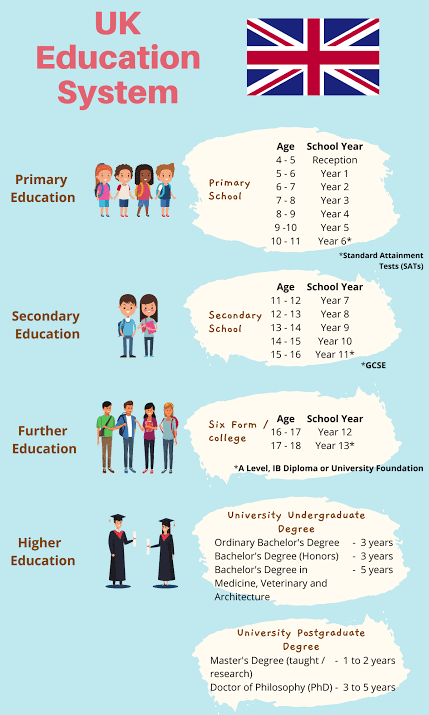 1775 Phillis Wheatley, a slave in Boston who has written Christian poems, sends George Washington a few lines in which she describes him as “first in peace and honors.”

1977 Last natural case of smallpox discovered in Merca district, Somalia. Considered the anniversary of the eradication of smallpox, the most spectacular success of vaccination

Today’s Historical Events
Today in Film & TV
1984 “The Terminator” directed by James Cameron, starring Arnold Schwarzenegger and Linda Hamilton is released in the US

Do you know this fact about today? Did You Know?
Gunfight at the OK Corral: The most famous shootout in the Wild West occurs, between lawmen (including Wyatt Earp) and the Cowboys, with Tom and Frank McLaury and Billy Clanton killed, on this day in 1881

Would you believe this fact about today? Would You Believe?
First recorded use of “getaway car” occurs after holding up a shop in Paris, on this day in 1901