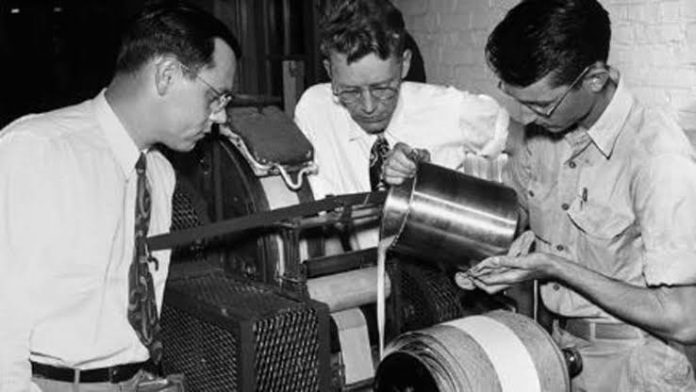 1795 Pinckney’s Treaty [Treaty of San Lorenzo] signed by Spain and US, establishing the southern boundary of the US and giving Americans right to navigate the Mississippi River

1962 Black Saturday during the Cuban Missile Crisis: An American spy plane is shot down over Cuba and the navy drops warning depth charges on Soviet submarines

1982 China announces its population has reached 1 billion plus people

Today’s Historical Events
Today in Film & TV
1955 “Rebel Without a Cause”, directed by Nicholas Ray, starring James Dean and Natalie Wood, is released

Do you know this fact about today? Did You Know?
DuPont announces its new synthetic polyamide fiber will be called “nylon”, on this day in 1938 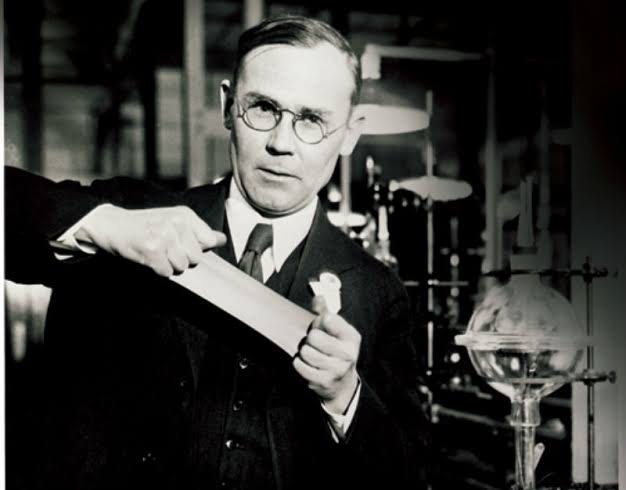 Would you believe this fact about today? Would You Believe?
First section of New York subway – Lower Manhattan to Broadway Harlem, opened by Interborough Rapid Transit (IRT), fare one nickel, on this day in 1904