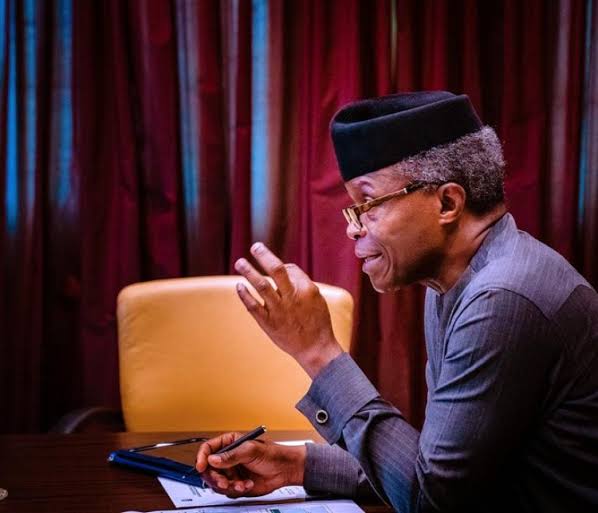 Biden invites Nigeria, others to virtual summit on democracy

IPMAN, others back FG on petrol subsidy removal by 2022

Osinbajo disclosed this in a statement, citing that the scheme will enable Nigeria to achieve sustainability and increased trade.

However, the scheme is in collaboration with the African Development Bank (AfDB) and other stakeholders such as the International Fund for Agricultural Development (IFAD) and the Bank of Industry.

The agro-processing centres will be provided with basic infrastructure such as water, electricity and roads as well as facilities for skills training.

Small-holder farmers in the catchment areas will be linked to markets across the value chain.

To set off the plan in the opening phase, 7 States representing most of the geo-political zones in the country have been selected in addition to the Federal Capital Territory.

The States are Ogun, Oyo, Imo, Cross River, Kano, Kaduna, Kwara. All the other States in the country would be added later as the scheme progresses.